The Aging Face, Neck and Hands

On the face, neck, and hands, the effects of aging are seen primarily as a loss of volume. This volume loss is primarily due to loss of the thickness of the fatty layer just beneath the skin. This fat is called subcutaneous fat. Although the subcutaneous layer of fat is thinned in all areas of the face, hands, and neck, some areas are especially noticeable: above and below the eyes, the brow, the temples, the mid-cheek (therefore leading to prominence of the furrows that run from the nose to the mouth, also called the nasolabial lines). There is a general receding of the forward projection of the face, thereby making the nose appear larger.

Due to thinning of the subcutaneous fat on the neck, the skin sags and develops a crepe-like appearance.

There is also some degree of bone loss of the jaw, which can result in a downward and inward turning of the lips.

Loss of estrogen in post-menopausal women may contribute further to an aged appearance. This is because estrogen helps the body maintain adequate blood vessel density in the dermis (the second layer of the skin). When the blood vessel supply thins, the oxygen supplied to the tissue may drop. Some of these effects are also seen in males. For these reasons, older skin takes longer to recover from injury and infection, and may harbor pollutants and chemicals longer than in more youthful skin. 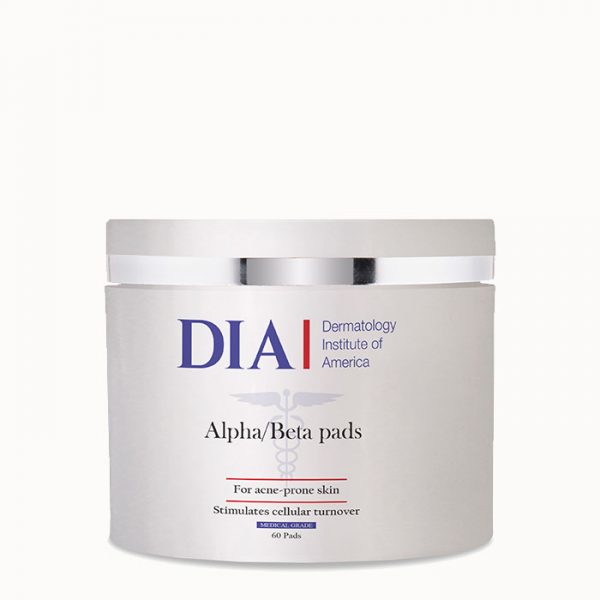 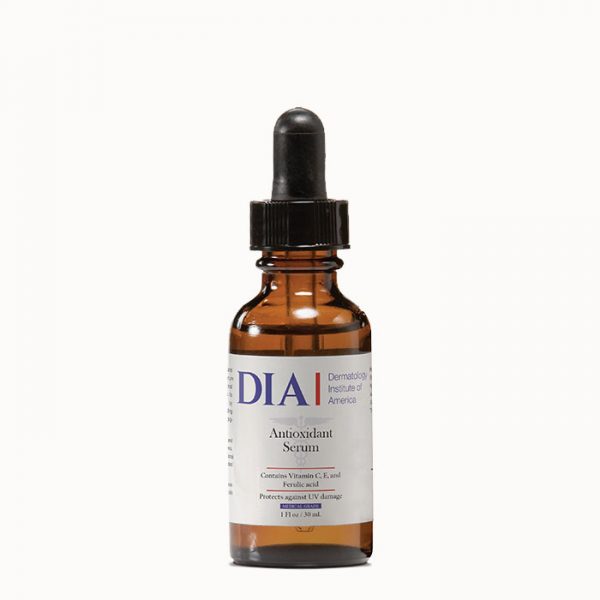 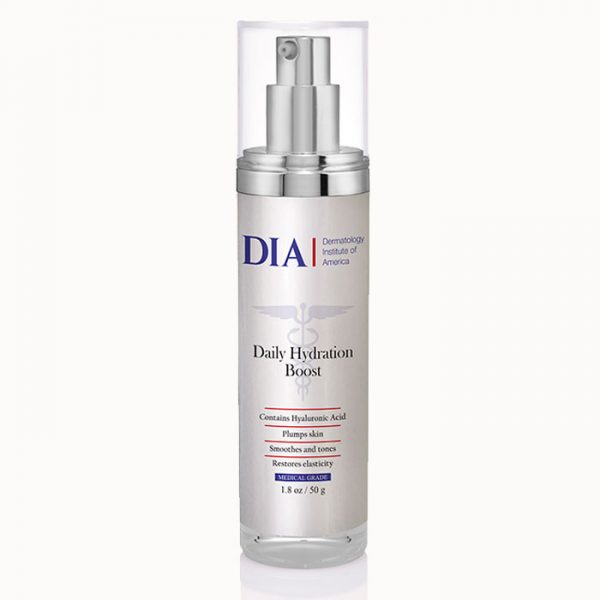 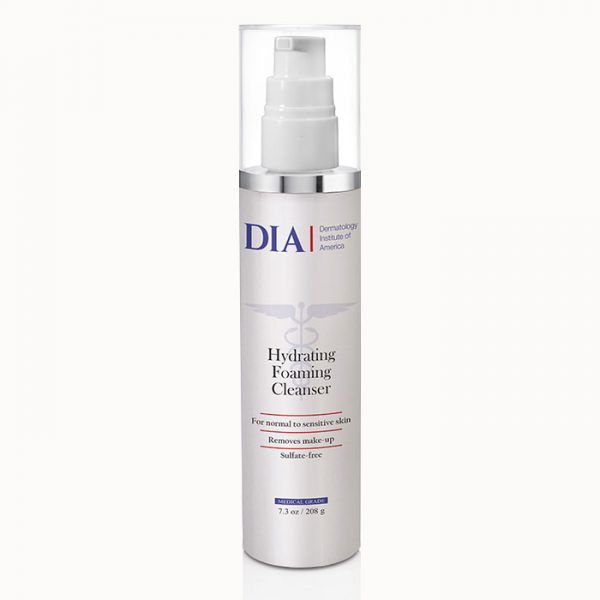 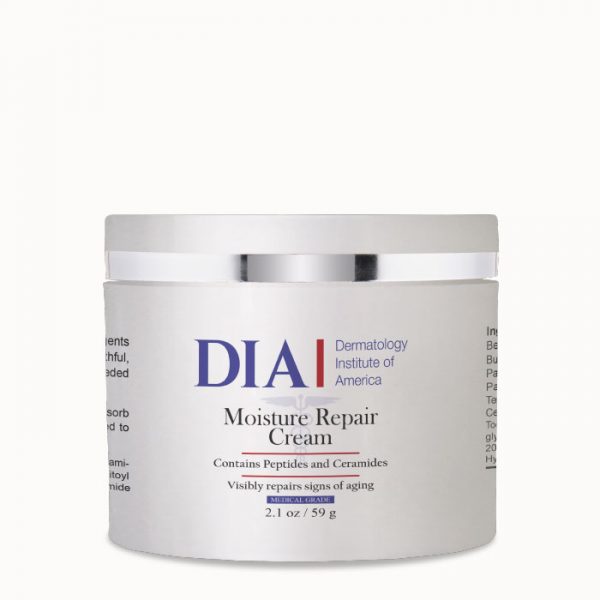 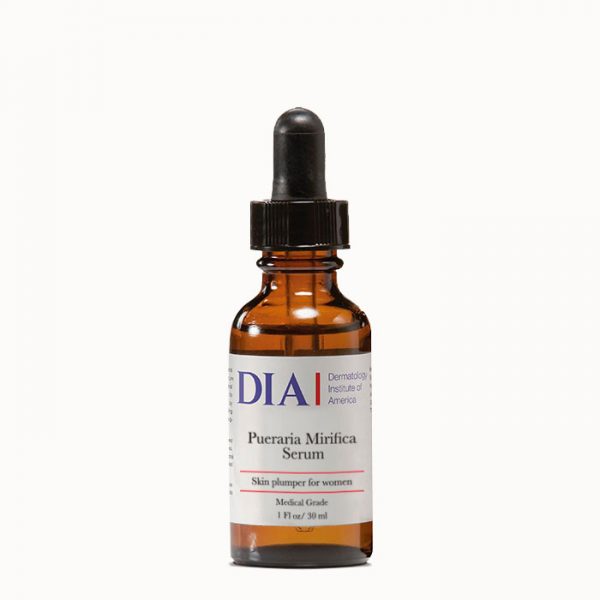 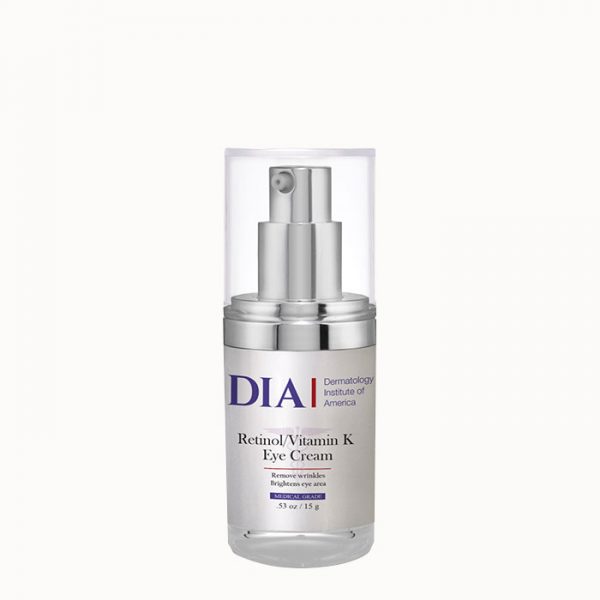 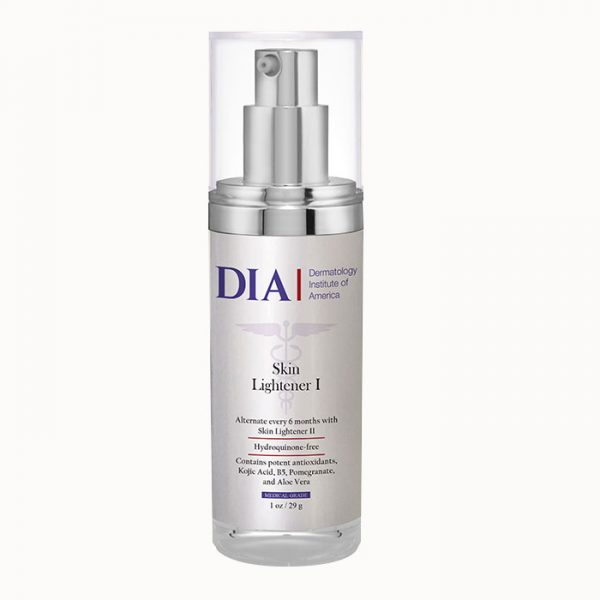 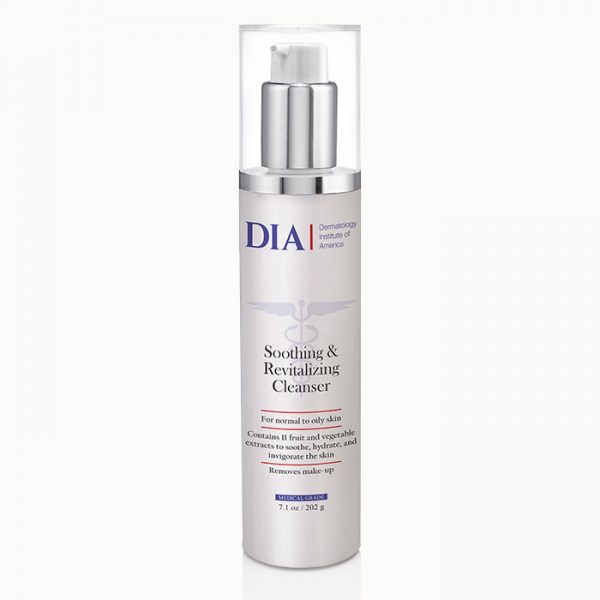